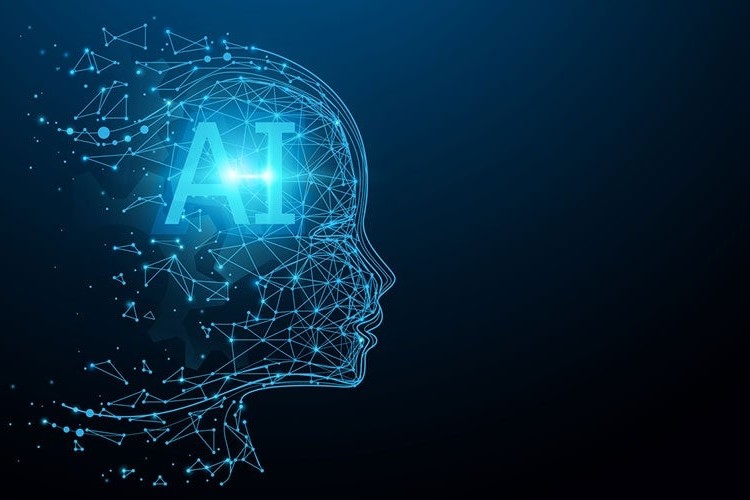 各位同学，你们喜欢旅游吗？你们是喜欢自驾游还是喜欢跟团游呢？雅思口语题库中有这样一道题目“Describe a bike/ motorbike/ car trip you would like to go.”

Describe a bike/motorbike/car trip you would like to go.

Where you wish to go

When you want to go

Who would you like to be on the trip with

And explain why you want to go on that trip.

Have you thought driving from Beijing to Rome? If not, that is the trip idea I have in mind. I don’t know when I can do it because international travel is quite a hassle now but potentially in the future. It is going to be a long and difficult journey, so if I could go on this trip, I would go with someone who is mentally tough or someone who is a good car mechanic just in case my car breaks down.

The reason I want to go on this trip is because I ACTually know someone who have done this before. This girl I know, she is quite wealthy, and one day some of her friends decided to drive from Beijing to Milan as an international car club challenge, I wasn’t quite sure about what it was. But basically, they just got in their cars, mapped out the routes, and started driving west from Beijing. They went through a lot of countries, such as Kazakhstan, then Turkey, then Greece, etc, and half of the members quit in the middle due to tiredness and mechanical problems.

The second reason is that I am interested in history, and historically speaking, there were two great empires in the past, one of them is China, and the other was Rome. They both knew each other existed but never had a chance to meet and establish diplomatic relationships. So therefore, if I could make that trip from Beijing to Rome, it is like making that dream come true and I thought it would be quite a personal accomplishment. To be honest, I don’t think this idea is realistic but I think I could possibly make it happen before or after I retire. 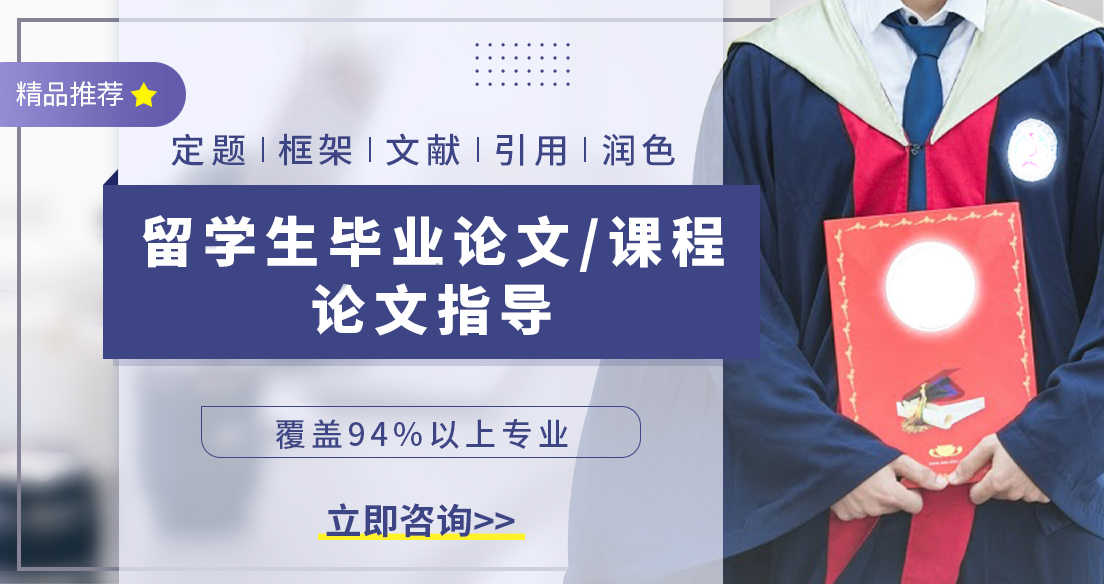 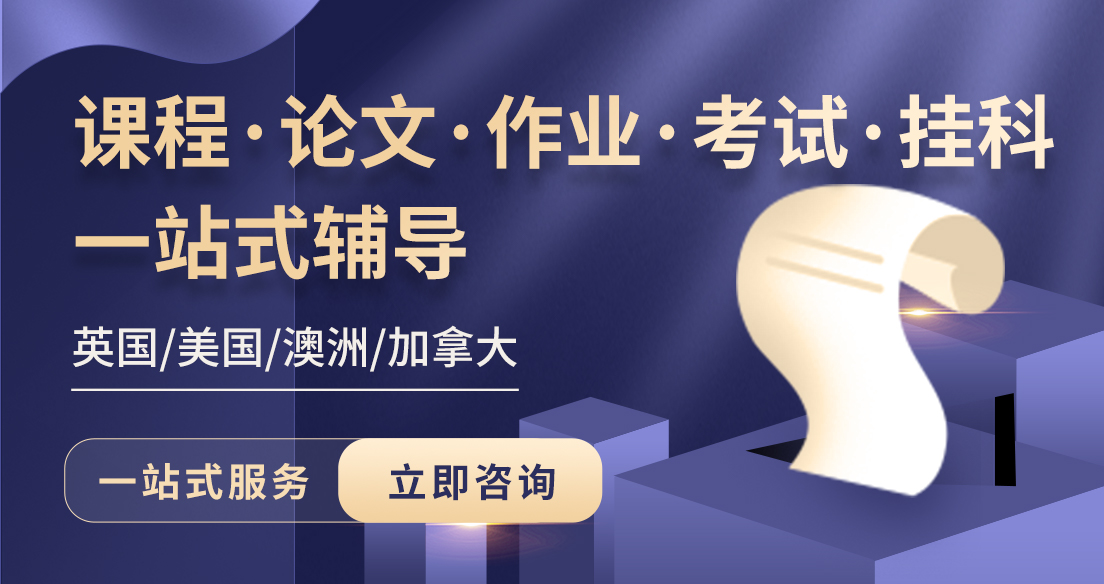