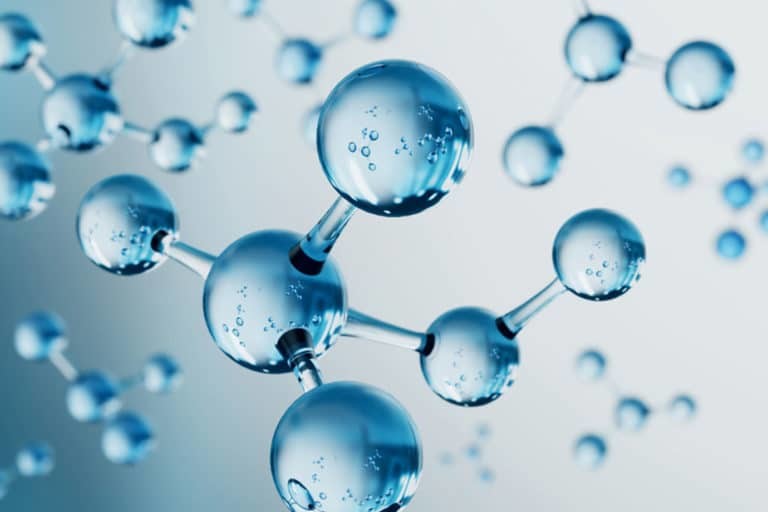 Some experts suppose that when a country is already rich, any additional increase in economic wealth does not make its citizens happier. To what extent do you agree or disagree?

It is a cliché that happiness is not always proportional to wealth. However, does it mean that any materialistic achievement in a developed country can no longer make its people happier? The answer is apparently “No”.

It is justifiable for some people to firmly believe that materialistic pursuits are less appealing in a rich nation. This can be attributed to either the fACT that the wealth are largely likely to take higher incomes for granted since they are already affluent enough, or the fact that <长难句：either…or…的平行结构引导同位语从句> the relatively poor may be even more diSSATisfied and even resented for the reason that the improvement of a country’s economy usually does not diffuse to all areas equally, which thus widens the discrepancy in the standards of living between the rich and the poor. // However, such tension can in effect be prevented as long as government issues certain policies, such as adjusting the individual income tax rate according to citizens’ revenues.

As a matter fact, behind an addition in economic growth are more potential gains, if the money is distributed more to the ones who live on a tight budget. The most conspicuous one is that the disparity in terms of materialistic background between the rich and the poor can be narrowed down. It is not a rare case that people’s disSATisfaction and grumble is not ascribed to the unsatisfactory living conditions but the uneven distribution of resources. In other words, it is due to the economic gap that those who live in metropolises often shun those in rural areas, whom they view as impoverished and backwards-thinking, and the latter resent the former as arrogant and out of touch. In this sense, the economic addition to the poor can to some extent bridge the divide.

* live on a tight budget 生活比较拮据

In a nutshell, even in an affluent country, an economic addition still conduces to improving citizens’ happiness as long as it is well-distributed.